Over the last few months, the Nike LeBron 20 has been teased in many different forms. If you are a sneakerhead, this has been a welcomed development given the fact that the LeBron 20 is a return to form. Fans love the low-top profile, and LeBron seems to like it too.

Since the silhouette is still young, new color schemes are always being shown off. Additionally, there are likely going to be some collabs in the shoe’s future, although that remains to be seen. Either way, there is a lot to be excited about in regard to this model.

In the images down below, you can find a new colorway of this shoe that will likely be a women’s exclusive. This shoe does not have an official name, however, the colors here paint a very vivid picture. Generally, this is likely to be a colorway enjoyed by female sneakerheads.

Firstly, the shoe has a nice pink leather upper. Furthermore, the shoe is bolstered by the two Nike swooshes. One of which has a silver base, while the other has a cool animal print look. Additionally, this animal print has texture to it, which makes it particularly special.

Overall, this is a colorway that is going to flash out on the court and the street. It will definitely be a polarizing look for some, but to others, these will absolutely be the move. Moving forward, expect even more Nike LeBron 20s like this.

At the time of writing this, the shoe does not yet have a release date. With that being said, you can stay tuned to HNHH for the latest news and updates from around the sneaker world. Also, let us know what you think of these, in the comments down below. 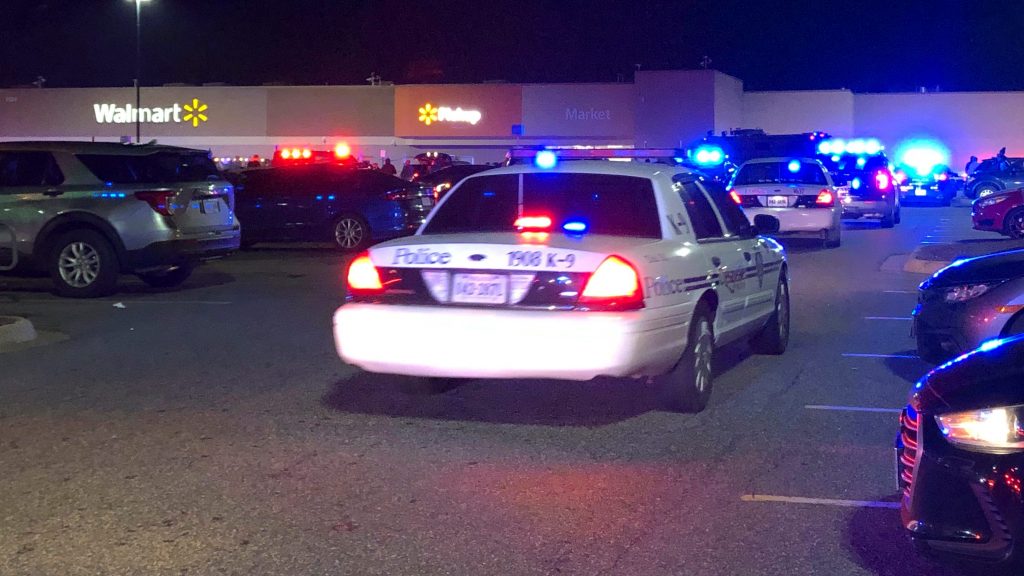