Yesterday marked the 25th anniversary (!!) of Raekwon‘s basic solo debut, Solely Constructed four Cuban Linx. To have a good time, the Wu-Tang member made his media rounds speaking concerning the album and sharing tales of its creation.

Throughout a Tidal “Verify In” with Elliott Wilson, the Chef capped off their dialog by dropping a bomb and saying that his subsequent album would certainly be one other installment of the Cuban Linx collection.

“It’s time we shut that trilogy out. Cuban Linx 3, child!” Raekwon exclaimed. “The trilogy! It’s over after that.”

Now, often when artists attain again of their basic debut bag and attempt to recreate the magic, it by no means actually pans out. Not Raekwon, although. In 2009, he came through with a sequel (OB4CL2) and it was improbable. 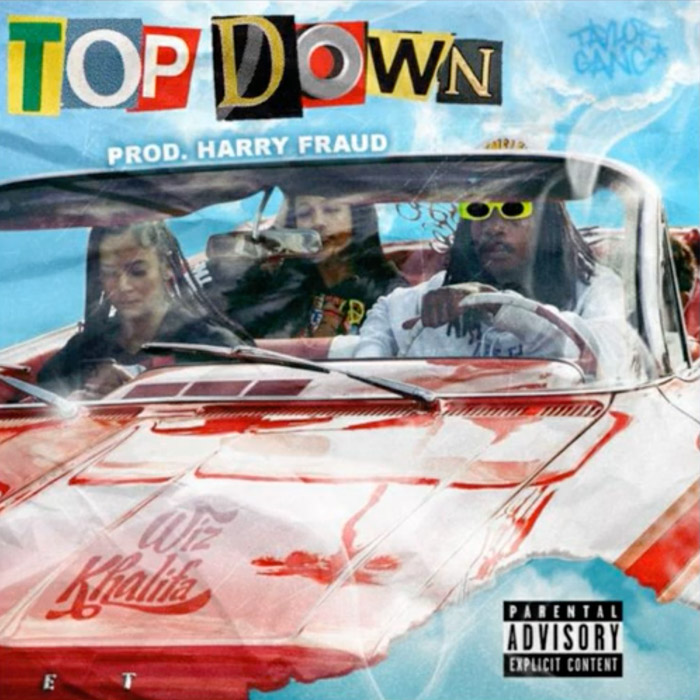