Nobody wins when the family feuds, says Jay-Z, but Master P and Romeo Miller recently went at it. The private Miller family suffered a devastating loss when TyTyana Miller passed away. It was reported that she died of a drug overdose, as she was said to have struggled with addiction for some time.

Initially, it seemed as if the Millers were a solid front as they shared their grief publicly. However, Romeo accused his father of being more concerned with putting on for the public than dealing with family issues. The father-son duo traded shots on social media but later revealed they’d mended fences.

Yesterday (January 12), influencers gathered for the Rap Snacks Disrupt 2023 Conference, Feed The Soul: A Conversation On Culture, Community, Family and Creating Wealth. While on the red carpet, Baller Alert caught up with Romeo about the controversy.

“It’s all about communication. That’s all. No family is perfect,” he continued. “But, just like you watch other celebrities’ lives, a woman can go through a miscarriage, you’re watching that. A man and a woman could go through the best time of having a wedding, and they didn’t want anybody there, but if you are in the public eye, if you are a celebrity, the things you wanna show are gonna come out, and the things you don’t wanna show.”

“You gotta be strong enough to know who you are, what you stand for, to deal with the ridicule and misunderstanding that’s gon’ come with it.”

Elsewhere, Romeo admitted he has baby fever. He’s approaching one year as a father, and he’s ready for more.

“I don’t know if I’m gonna be Nick Cannon but I wouldn’t mind 10 babies,” he had I’ve been going through a lot in life, and my daughter, just looking into her eyes and seeing that baby’s smile. When I’m tired, she’s next to me and ‘Da Da.’ Waking up so happy. It’s the purest love.”

What are the causes of climate change? Why scientists say humans are to blame. 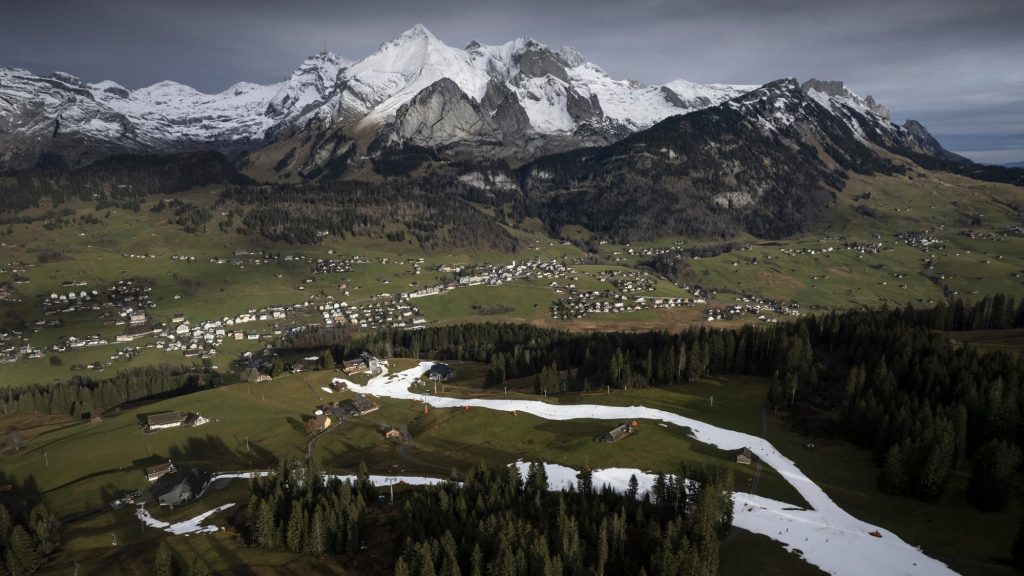 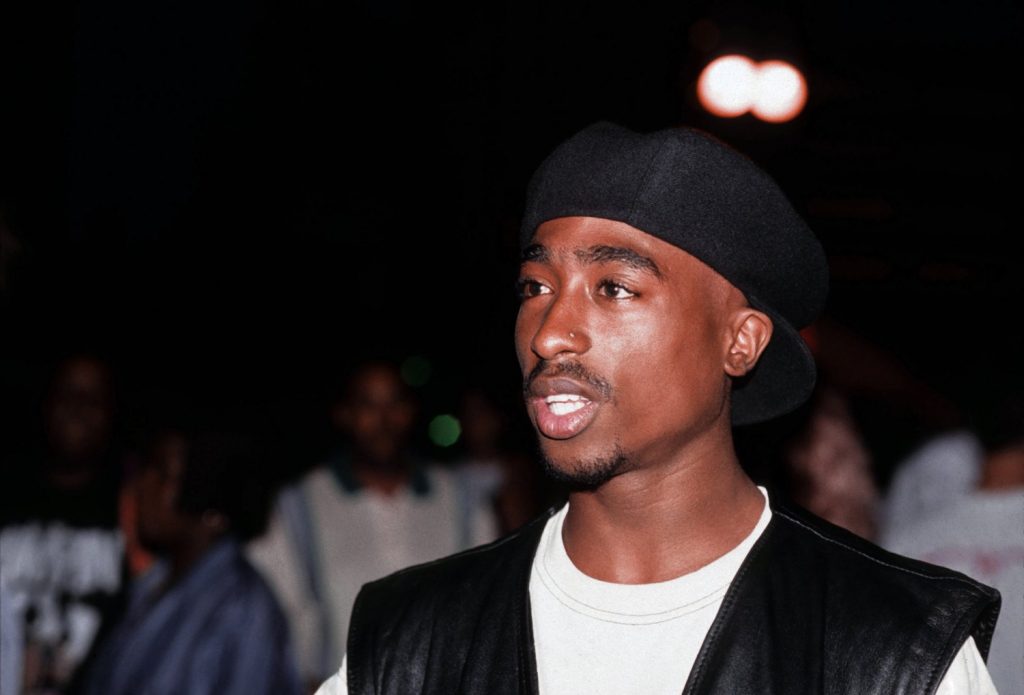