Shannon Sharpe and Tee Morant, father of Memphis Grizzlies star Ja Morant, reconciled their differences after a fight. Moreover, they weren’t the only ones involved in a heated argument after the Los Angeles Lakers beat the Grizzlies 122-121 last Friday (January 20). Other recognizable faces in the incident were Steven Adams and Ja Morant himself.

However, the cause of this altercation is still unclear. In clips swirling around social media, it’s hard to make out what everyone is shouting at each other. Even a tense moment can’t drown out the music blasting from the stadium speakers.

Still, another video published shortly after showed Sharpe and Tee Morant embracing. While it’s not certain that the clip was recorded after the fight ended, that seems to be the narrative online. What’s more is that people reacting to the fight initially were putting everything on Shannon. Moreover, his physique is about as strong as his words. Recently, he made some sobering observations about Dallas Cowboys quarterback Dak Prescott. People are all for his unfiltered perspectives.

“Shannon stronger than anybody in that building they better leave him alone….Ray Lewis will tell you that!!” one user wrote. Another shared, “I got my money on Shannon. Anybody with a lisp like that at his age will smoke yo boots.” Some commenters even cheekily tied it into his show with Skip Bayless. “‘I’m sorry but you would’ve had no shot against Steven Adams’ – Skip on Monday,” one user commented.

Meanwhile, LeBron James reacted to the whole ordeal hilariously, at least in part. While he made no comments on the situation itself, his description of Unk was quite expressive.

Moreover, their relationship is as strong as ever. Sharpe brought out the “GOAT James” mask on Undisputed when talking about LeBron’s 48-point-performance against the Houston Rockets just a few days ago.

Still, what do you think of Shannon Sharpe and Tee Morant making up after a rowdy fight? Whatever the case, let us know in the comments down below. Also, as always, come back to HNHH for the latest NBA news. 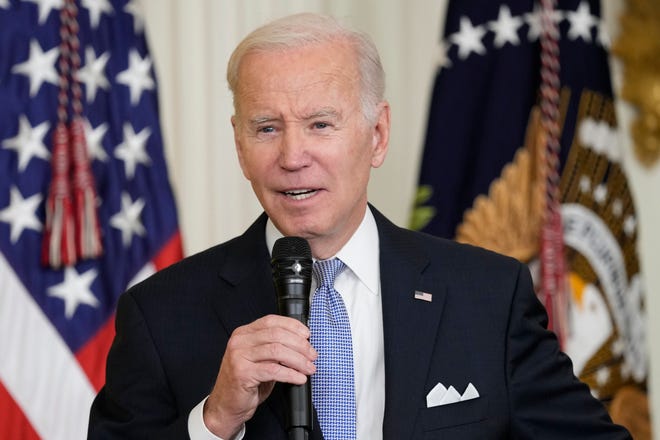