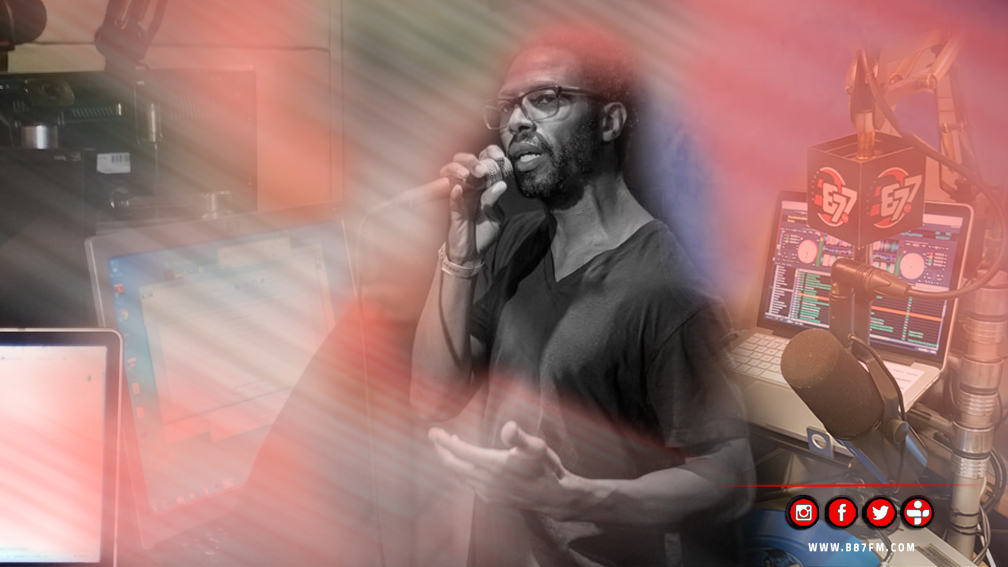 Smokin Rhymes is a unique Poetry and Spoken Words showcase which brings the passion of poetry together with the underground essence of Boston’s local hemp community. We represent a weekly celebration of both Boston’s local Spoken Words & Poetry Scene along w/ covering our growing underground weed culture! Smoke one and enjoy our featured Rhymes! (Format-specialty / Spoken-words)

Sorry, there is nothing for the moment.

Rexy 45 has been writing poems and performing for over 12 years. He has graced the stage at numerous venues within the Greater Boston area such as Cantab Lounge, Black Out and Lizard Lounge. He was a finalist to the Lizard Lounge team in 2011-2012. Rex 45 is a great observer of human behavior and has become a voice for oppressed element of society that continues to hurt and upset the natural order of life. He speaks eloquently about lifestyles changes that could lead to a more pure and just existence, if only the quest for money doesn’t overshadow the quest for truth. He continues to develop his riveting, powerful prose and performs to audiences on a weekly basis. Additionally, Rexy 45 has performed with the band Slimpocket. He has been the co-creator, manager, songwriter and front man for over seven years, performing in Boston, Rhode Island, New Hampshire, New York and St. Johns in the Virgin Islands. Slimpocket (Rap, Reggae, Rock and Rhythm & Blues) offers high-quality sound from talented musicians with powerful lyrics written (or co-written) by Rexy 45.