Stream dvsn’s Album ‘A Muse In Her Feelings’

dvsn is catching emotions as soon as once more.

The OVO Sound duo–comprised of singer Daniel Daley and producer Nineteen85–returns with their third studio album A Muse In Her Emotions. Along with the Future-assisted “No Cryin” and “Harmful Metropolis” with Ty Dolla $ign and Buju Banton, the 16-track set consists of collaborations with Summer season Walker, PARTYNEXTDOOR, Jessie Reyez, and Popcaan. They channel ’90s R&B on the Usher-sampled “Between Us” with Snoh Aalegra, whereas turning all the best way up on “Maintain it Going.”

Stream A Muse In Her Emotions beneath. 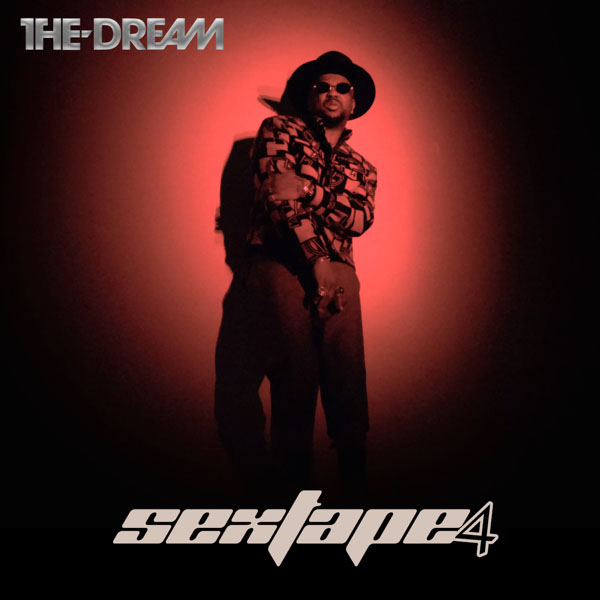