Former “106 & Park” host Terrence J, rapper T.I., and Joseph Sikora of “Power” fame are all starring in a new psychological thriller. Fear, set to premiere in theaters next month, follows a group that finds their worst fears unfold after visiting a strange hotel.

Fear’s trailer shows the group gathering around a campfire at night while in the middle of the woods. Innocently admitting to fears like blood and drowning, they each are tasked with dealing with the very thing that causes them terror.

The film is directed by Deon Taylor, who previously worked on The Intruder and Black and Blue. He also worked with Sikora in the past, directing an episode of Starz’s Power Book IV: Force.

Speaking with Complex about the horror movie, Sikora recently shared, “There is no other horror film that has ever existed that comments so deeply on the concept of not only the Carl Jung theory of the collective unconscious, but also the incorporation of a media society, and how ancient evils can permeate into the souls of men and women through connective emotion in our case, fear.”

Filming Fear in 2020 amid the COVID-19 pandemic, Taylor previously revealed that “testing 65 people every other day was extremely hard to do, but we pulled it off.”

Discussing the film further, the director-writer added that Fear “has a very very powerful relevant message about how we deal with fear and the fact that fear can kill us.”

You can catch the upcoming film on January 27. Share your thoughts on the spooky trailer in the comments down below.

This Secret Santa lost her baby. Then her dad. Giving thousands of gifts helped her cope. 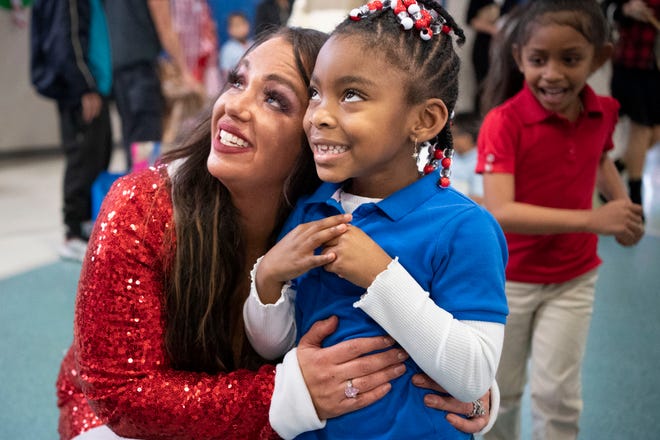 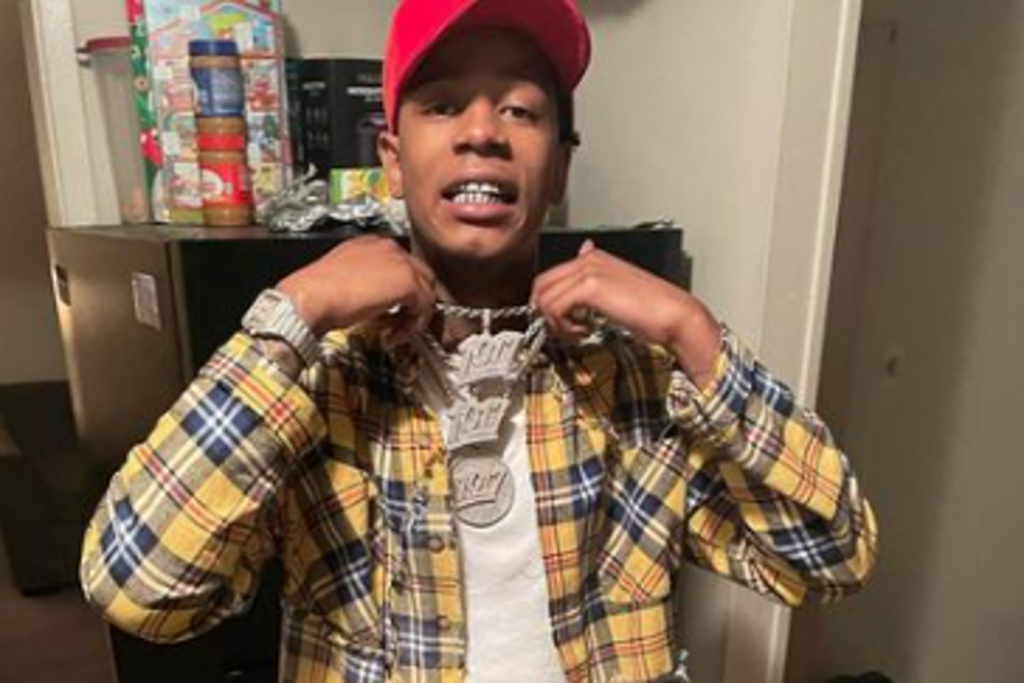