A week following the end of Tory Lanez’s trial, “The Game” actor Hosea Chanchez is offering support to Megan thee Stallion. Penning an open letter to the Traumazine rapper on Friday evening, Chanchez is publicly standing behind the Texas native after Lanez was handed a guilty verdict.

Sharing a photo of the rap star, he wrote on Instagram, “MEGAN PETE – using her real name because she’s a real human being not a prop or a stallion, she’s a black woman who was assaulted by a man.”

“After hearing the 911 call and the jail call, my heart further bleeds for this woman. Imagine being shot multiple times and then protecting the shooter by lying for him,” Chanchez then added. “The amount of trauma and damage she’s faced through the assault, judgment and callousness by her own people is sad.”

Calling out Kylie Jenner, he continued, “The amount of black women & men who didn’t & still don’t believe her is sickening. Yes – there are inconsistencies, which is normal cuz clearly Kylie got everyone blackout drunk upon entering her home that night.”

“I Guarantee you this, if this had happen to KYLIE that night she wouldn’t have to convince anyone she was shot and by who? Never!!” Chanchez also said in the post.

Adding #ProtectBlackWomen, he also shared “we have to actually do the work for it to matter!”

Last Friday, Lanez was found guilty in the Megan shooting case. The “Say It” singer is now behind bars for all three charges in the case.

Lanez will receive his sentencing on Jan. 27.

What do you think about Chanchez’s open letter? Share your opinion in the comments. 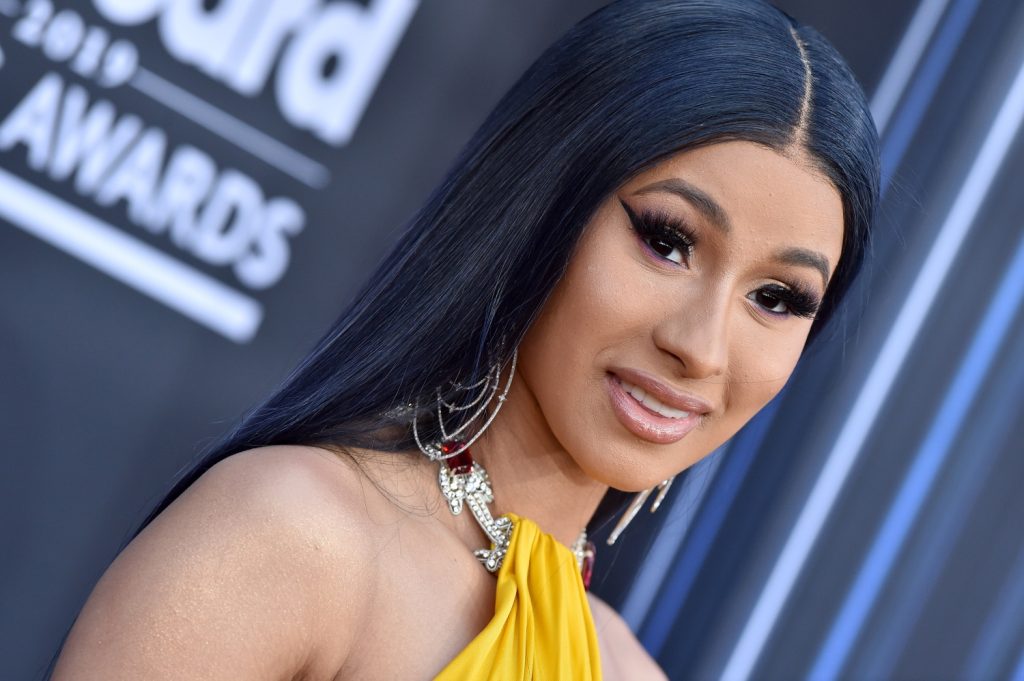 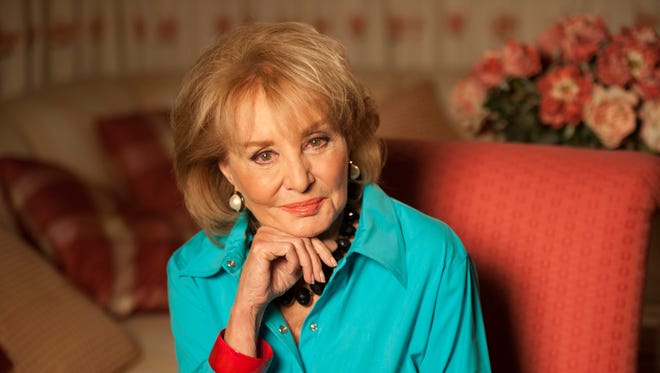