In his interview with GQ, Travis Scott revealed that alongside engaged on a joint album with Child Cudi that he contributed an unique music for the forthcoming Christopher Nolan movie, Tenet. “His voice grew to become the ultimate piece of a yearlong puzzle,” Nolan says. “His insights into the musical and narrative mechanism [composer] Ludwig Göransson and I have been constructing have been quick, insightful, and profound.”

That music, dubbed “The Plan,” has now been launched. Göransson stated about working with Scott, “The best way that he connects with artwork is just not in a singular type. He has so many tentacles, they usually’re all electrical. So once we discuss feeling, [whether that’s] listening to a music or speaking a couple of film, he can visualize issues in so many various fields. So it’s a really particular potential. It’s like his personal magic energy.”

Take heed to it beneath. 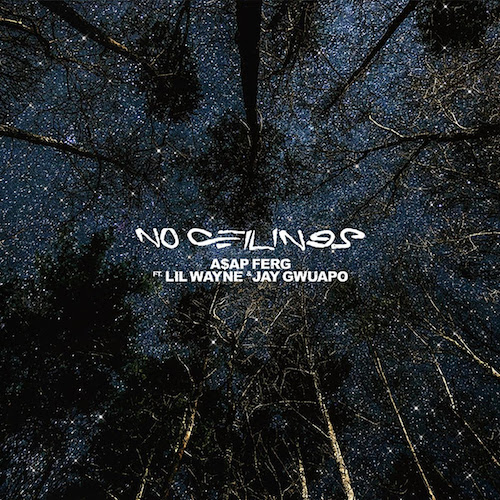