In just a few months, a new docuseries will examine the loving relationship between Tupac Shakur and his mother, Afeni. Dear Mama will air on FX beginning on April 21, and from then on will be available for viewing on Hulu. The series is named after Tupac’s 1995 hit that was pulled from his third studio album, Me Against the World.

A year and a half after releasing “Dear Mama,” Pac was shot during a drive-by in Las Vegas. Days later, he died from his injuries. Afeni Shakur continued her tireless work as an activist before passing away in 2016.

Allen Hughes acts as director, executive producer, and writer of the five-part docuseries. According to Deadline, Hughes promises there will be unreleased video and audio footage, making this a must-see.

“Wherever possible, we tried to find archival footage that hadn’t been seen so there’s a lot that we have in the five parts,” said Hughes. “There’s also audio that’s never been heard. And not just some of his acapellas and vocals, there is a lot of stuff of Tupac from his baby years that had never been seen.”

“For Tupac superfans, I believe that two of the most important things in the project is the never seen before. But most importantly, you get to understand why he made certain decisions.”

Read More: Snoop Dogg Fainted When He Saw Tupac On His Deathbed

In a teaser for the series, a young Tupac shares what he believes makes him most like his mother. With a wide grin, he says it’s his arrogance. 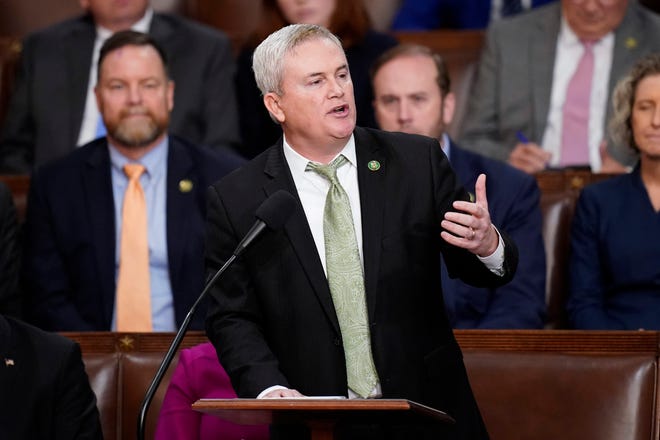