The UFC has released heavyweight champion Francis Ngannou from his contract with the organization following years of contractual battles. Ngannou is now free to sign with any other combat sports promotion.

UFC president Dana White confirmed the split at a press conference on Saturday. In addition to no longer being affiliated with the UFC, he has been stripped of the heavyweight title.

“We’ve been working on a new agreement with Francis for like two years now,” White said. “We had gotten to a point where he was going to fight Jon Jones, many who believe he’s the best of all time for the heavyweight championship. And Jon Jones has been willing, and ready, and able to fight anybody. He didn’t care who it was. Could have been anybody in the heavyweight division, he was ready to go.”

He continued: “We offered Francis a deal that would have made him the highest paid heavyweight in the history of the company. More than [Brock] Lesnar, more than anybody, and he turned the deal down.”

White went on to accuse Ngannou of wanting to face lesser opponents for more money. Ngannou has yet to respond to White’s comments,

Additionally, White announced that Jon Jones will fight Ciryl Gane for the heavyweight championship at UFC 285 on March 4. The event will mark Jones’ first fight in the UFC since February 2020.

White said Jones was “ready, willing, and able” to fight any heavyweight opponent, including Ngannou.

Check out Dana White’s comments on the situation below. 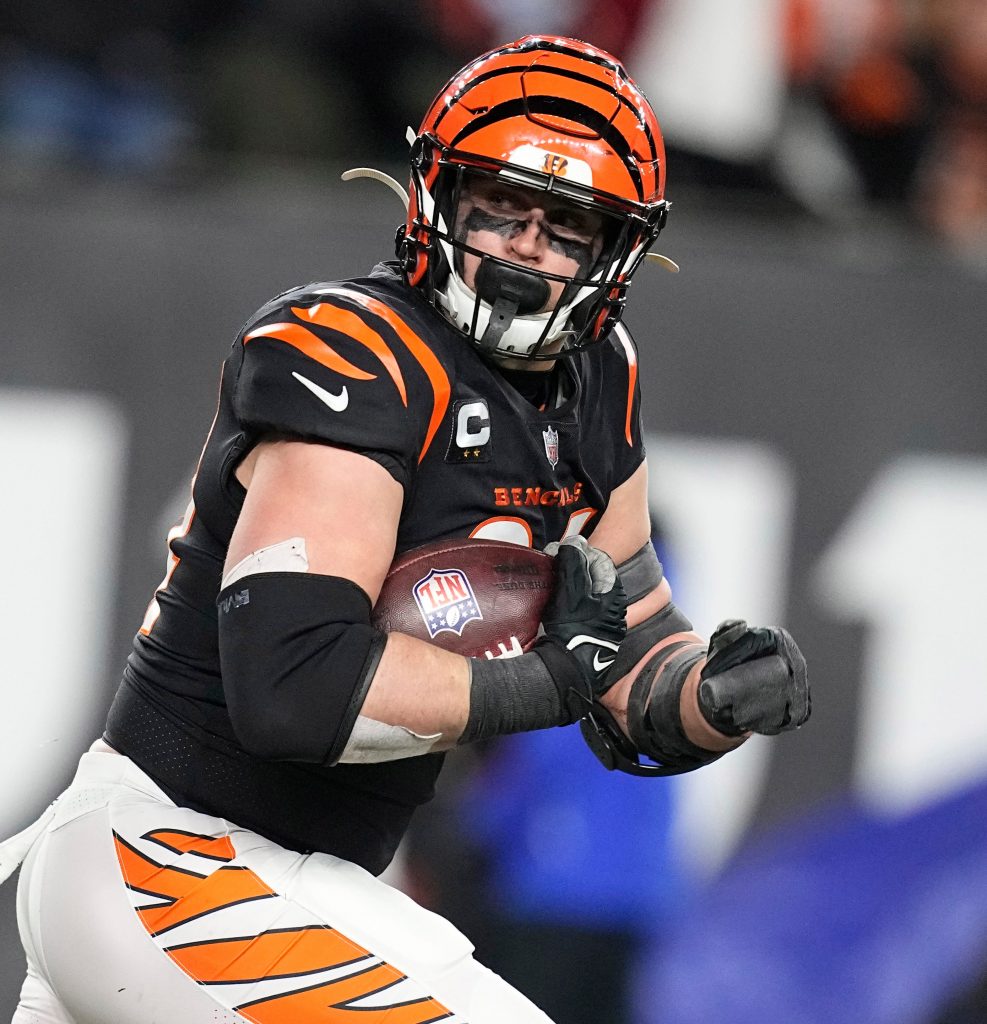