Wallie The Sensei Is “HERE 2 STAY” With His New Mixtape

It’s not quite Friday yet, but we still have some more new music for your listening pleasure. On Tuesday (December 20), Wallie the Sensei surprisingly gave his fans a Christmas present in the form of his HERE 2 STAY mixtape.

Additionally, The Sensei recruited Jehkai to aid him on his “Ghetto Lullaby,” and Siete7x to join him on “Can’t Leave.”

The Compton native’s HERE 2 STAY arrives correspondingly in celebration of his birthday, a press release notes. Throughout the various tracks, “Wallie’s heartfelt delivery and introspective lyricism” undoubtedly enchant his listeners.

Furthermore, “Life Is What You Make It” is quickly emerging as a fan favourite upon the project’s debut. The song finds him specifically reflecting on the pain of personal tragedy as his career continues to soar to new heights.

“Feel like I’m beefin’ with God ‘cause he done took all my friends,” the California-born singer croons. “And when it ain’t making sense just know you still got to strive, I know we dying to live,” Wallie continues.

The “Watch Me” hitmaker’s latest work follows his GOLDEN CHILD release, previously spearheaded by his “03 Flow” single. Finding success via radio support and co-signs from PnB Rock, it was a tribute to 03 Greedo.

Stream Wallie the Sensei’s HERE 2 STAY mixtape on Spotify or Apple Music below. Afterward, let us know your top three favourite tracks in the comments. 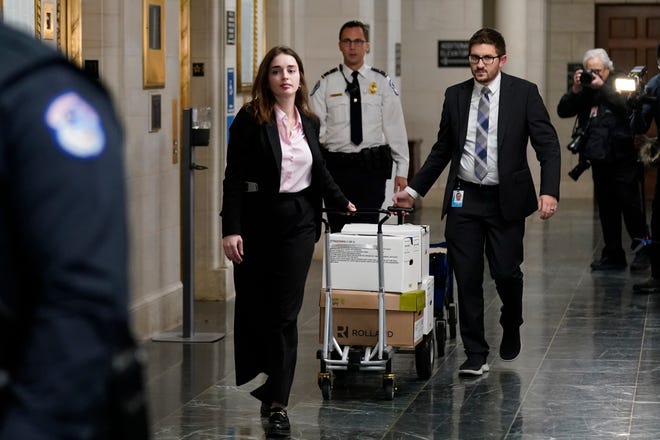