The first meteor shower of the year peaked this week on Tuesday and Wednesday under a nearly full moon. The Quadrantids are one of four annual major meteor showers and runs from mid-November through mid-January each year.

The Quadrantids meteor shower is known for its bright fireball meteors, explosions of light and color that can persist longer than an average meteor streak, NASA said.

The radiant can be found just below the Big Dipper in the northern-northeast sky after midnight and highest in the sky before dawn.

Meteors are space rocks that are as small as a grain of sand or small rock.

As they enter the Earth’s atmosphere, meteors create a tail of debris as they disintegrate before reaching the ground. Meteorites that have made their way to the Earth’s surface are small pieces of an asteroid. Some have been traced back to Mars and the moon.

Most meteor showers are named after constellations, stars and even asteroids.

There are 11 meteor showers to catch in 2023, from the Quadrantids in January to the Geminids in December.

To best prepare to watch a meteor shower, find a spot away from city lights, locate the radiant in the sky and get comfortable.

The meteor shower sky maps below show the positions of the radiant (circle) in the night sky, where you can best view the meteors showers:

The Lyrids, which peak in 2023 on the nights of April 22-23, have been observed for more than 2,700 years, which makes them one of the oldest-known showers.

The first recorded sighting of a Lyrid meteor shower goes back to 687 B.C. in China. Observers there said the Lyrids were “falling like rain.”

Lyrids are pieces of debris from Comet C/1861 G1 Thatcher. In mid-April of each year, Earth runs into the stream of debris from the comet, which causes the meteor shower.

The Lyrids are known for their fast and bright meteors, NASA said, though they are not as fast or as plentiful as the famous Perseids in August.

In 2023, the most frequent Eta Aquariid meteors should rain down in the hour or two before dawn May 5 to May 7, according to EarthSky. The full moon will rise on May 5, obscuring the meteor shower.

The broad peak to this shower – from April 15 to May 27 – means that some meteors may fly for a few days before and after the predicted optimal date.

The Eta Aquariids is one of Earth’s two meteor showers that come from the debris trail of the famed Halley’s comet. The other is the Orionid meteor shower, which occurs each October.

The Southern Delta Aquariids shower is best seen from the Southern Hemisphere. The predicted peak is the night of July 30, but the shower runs from late July through early August and is known to coincide with the start of the Perseids.

The Alpha Capricornids are active from July 7 through Aug. 15; the shower’s peak is July 30-31. This shower is not very strong and rarely produces in excess of five meteors an hour. What is notable about this shower is the number of fireballs produced.

One of the best-viewed meteor showers in the Northern Hemisphere, the Perseids are known for their consistent and abundant meteors, which will peak on the night of Aug. 12-13.

The best Perseid performance we know of occurred in 1993, when the peak rate topped at 300 meteors an hour, NASA said.

What’s best about the Perseids is that they can be enjoyed during summer’s warmth, unlike the often nippy nights during the Leonids of November or Geminids of December.

The Orionid meteors come from the debris trail of Halley’s comet, through which the Earth passes this time of year, and radiate from the Orion constellation (the shower’s namesake).

The Orionids “are considered to be one of the most beautiful showers of the year,” NASA says, and they’re known for brightness and speed – they travel at about 148,000 mph. “Fast meteors can leave glowing ‘trains’ (incandescent bits of debris in the wake of the meteor) which last for several seconds to minutes.”

The first observed Orionid shower was recorded in China in the year 288 when “stars fell like rain,” Sky and Telescope reported.

Taurid meteors tend to be slow-moving but sometimes very bright, EarthSky said. They’ll produce about five meteors an hour and more when they overlap. The Taurids are well known for having many fireballs, or exceptionally bright meteors. They are best viewed around midnight, when Taurus is at its highest in the sky.

The Leonids appear to be coming from the constellation Leo the Lion (hence their name) in the East, but they will be visible across the sky.

Some of the greatest meteor showers ever seen have been the Leonids. In some years, they’ve been a full-fledged meteor “storm.” The 1833 Leonid meteor storm included rates as high as an incredible 100,000 meteors an hour, EarthSky said.

The Leonids are often bright meteors with a high percentage of persistent trains, the American Meteor Society said. The peak in 2023 is Nov. 18.

The Geminid meteor shower radiates from near the bright stars Castor and Pollux in the constellation Gemini the Twins, EarthSky said. This is one of the Northern Hemisphere’s best showers. The meteors are plentiful, rivaling the August Perseids. The peak in 2023 is Dec. 14.

The thin layers of the atmosphere form a protective cover around the Earth. When small meteors hit the atmosphere, they burn up and vaporize, creating a trail of debris as they descend toward the Earth. 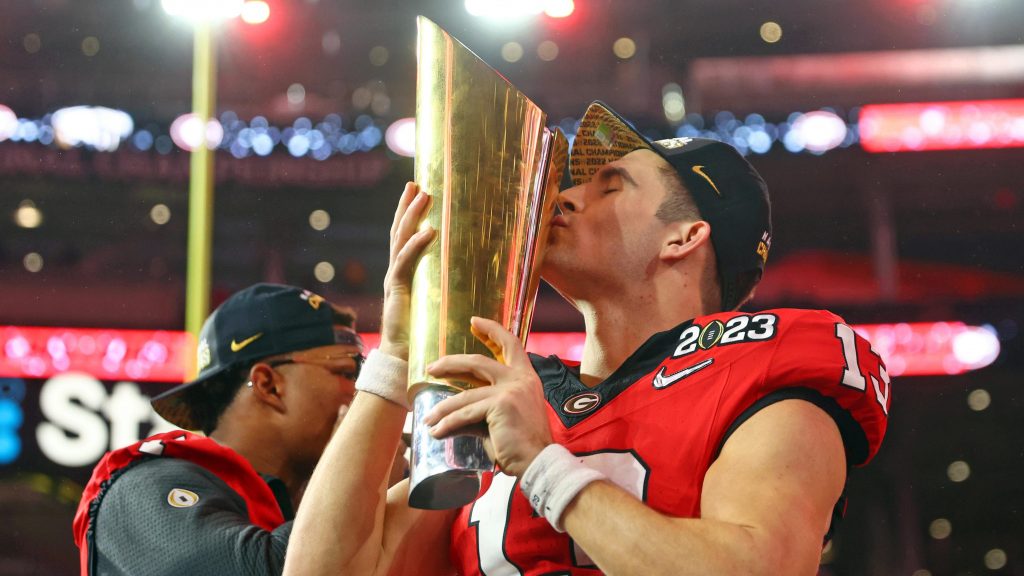 Keke Palmer Thanks Nicki Minaj For Helping With Maternity Shoot 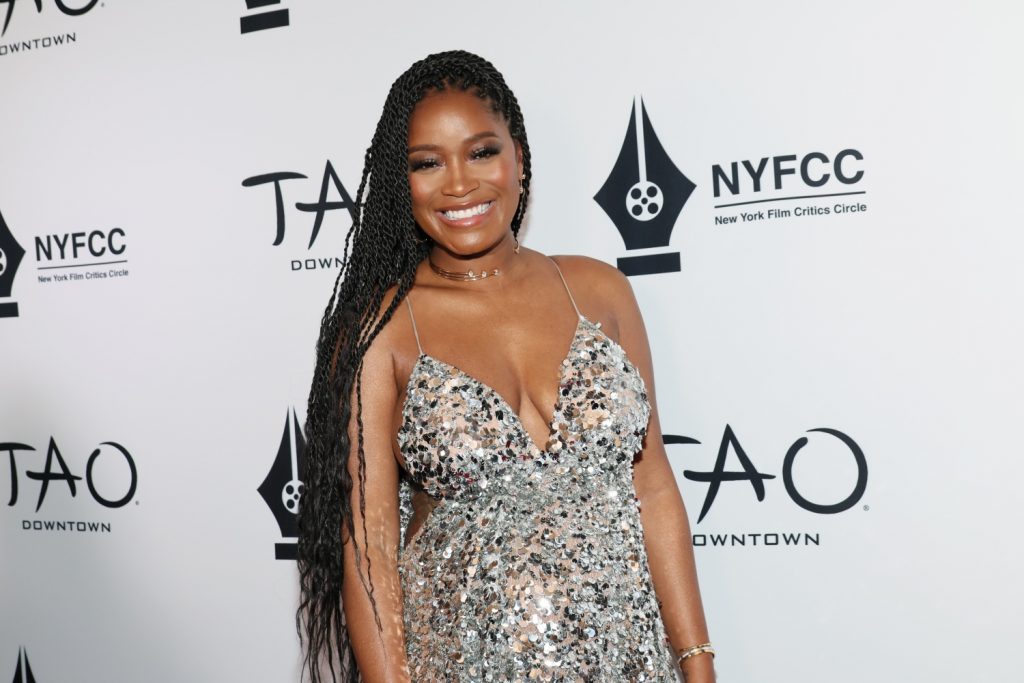