Westside Gunn says that Eastside Flip, who appears on the cover of his album, 10, recently overdosed. In a tweet shared on New Year’s Eve, Gunn confirmed that he was treated at a local hospital and has since been released.

“Flip OD’d on the Block, took to the hospital brought back to life, was released,” Gunn wrote. “Then got locked up and already out since last night #LEGEND #EASTSIDEBUFFALOSHIT.”

Later Gunn posted a series of tweets firing back at users who claimed he hasn’t done anything to help Flip.

“FLIP is MY homie,” Gunn said. “Y’all don’t know him or his situation so all of that why don’t u help him shit don’t u think I try and help that man every single chance I get I’m one of the only ones that help him.”

Gunn added that “he’s only gonna do it IF HE WANTS TO DO IT,” and that “u can’t force them know matter how much u get them cleaned.”

“I love FLIP and nobody in this world wants him to shine more than me,” Gunn further said. “ANY time I’m in Buffalo I pull right up on flip in the hood and hang with him for a min.”

Before concluding, Gunn also shared a clip from an upcoming video for “Super Kick Party,” which features Flip. The track is included on the aforementioned album, 10, which dropped in October.

Check out Gunn’s series of tweets regarding Eastside Flip below. 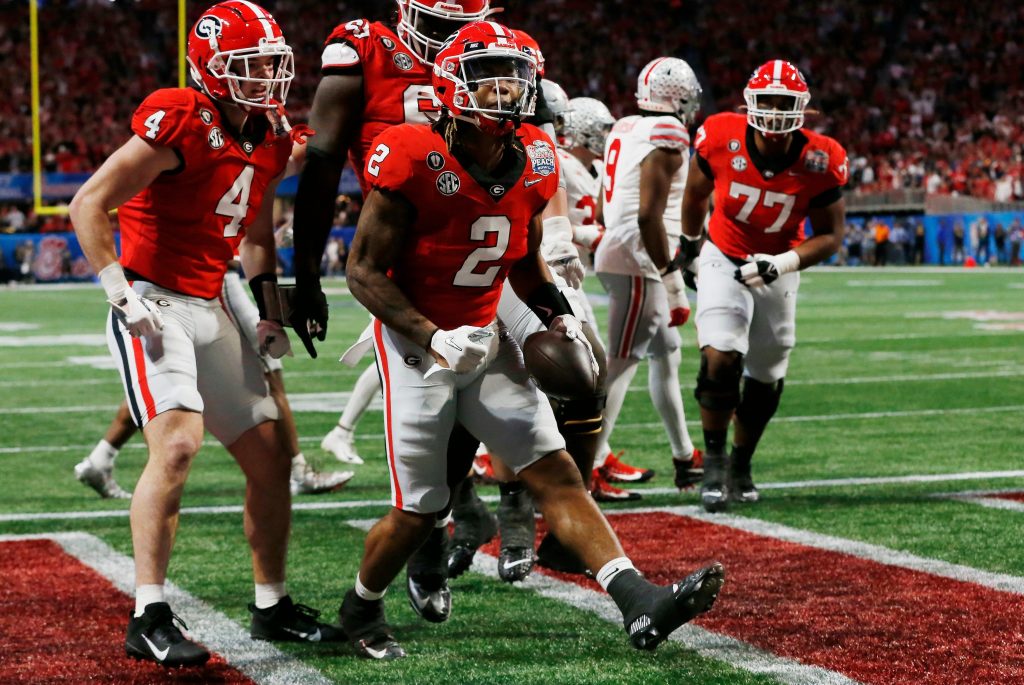