What’s on tap for the first week of the new Congress? A new speaker, investigations and more

The 117th Congress has departed after November’s midterm elections where Republicans won control of the House. On Tuesday, members of the new 118th Congress swoop in.

Before lawmakers can get down to the nitty-gritty of governing, Congress has some housekeeping to do. Most significantly, the House needs a new speaker and the dust has yet to settle with who will become the face of the chamber.

Most of the action this week will be in the House. The Senate only convenes on Jan. 3 for the first day and is off until Jan. 23.

McCarthy looks to the speakership

With Republicans reclaiming control of the House, the chamber needs a new speaker. House Republican Leader Kevin McCarthy is the favorite to wield the speaker’s gavel.

The California Republican has garnered support among the vast majority of the House GOP conference, but a few detractors have been the source of headaches for McCarthy and his allies.

Smart analysis delivered to your inbox:Sign up for the OnPolitics newsletter

The midterm elections gave Republicans a far narrower majority than they would have liked. McCarthy needs 218 votes to become speaker and Republicans only have 222 seats, meaning the prospective speaker can only afford to lose four votes.

If McCarthy fails to earn 218 votes, he’s not out of the race. The speaker vote could drag on to multiple ballots.

Not only will there be a new speaker, but Republicans will also gain control of the House’s various committees, where the House GOP is most likely to exercise its power through investigations.

The investigative agenda for the GOP is packed: Hunter Biden’s financial dealings, the southern border, COVID-19, the U.S. withdrawal from Afghanistan and more.

Reps. James Comer of Kentucky and Jim Jordan of Ohio are set to be the conference’s biggest power players when it comes to investigations. Comer will chair the House Oversight Committee and Jordan the House Judiciary Committee.

In search of the perfect president:What Americans say they want, from age to gender

Bipartisanship in a new committee focused on China

Earlier in December, McCarthy announced that Republicans will be establishing a new select committee on China with Wisconsin Rep. Mike Gallagher, a former Marine and intelligence officer, at the helm as chairman.

“The Chinese Communist Party is the greatest geopolitical threat of our lifetime.” McCarthy said in a statement.

Growing competition with China has drawn bipartisan interest from Democrats and Republicans, and Gallagher has a history of working with Democrats on policy aimed at increasing competitiveness with China.

Greene and Gosar back on committees

Greene, one of the House’s most conservative lawmakers, was stripped of her assignments in 2021 by Democrats when her past support for antisemitic and Islamophobic conspiracy theories surfaced.

The House also voted to censure Gosar in November 2021, a more drastic move that signaled the chambers disapproval of the lawmaker after he shared a violent anime video depicting violence against Democratic New York Rep. Alexandria Ocasio-Cortez and President Joe Biden.

Greene in particular hasexpressed interest in both the House Oversight Committee and House Judiciary Committee. Greene has become one of McCarthy’s strongest supporters behind his speakership bid and has quickly risen to prominence as a bridge between the House GOP conference’s most conservative and more moderate lawmakers.

What will the new year bring? 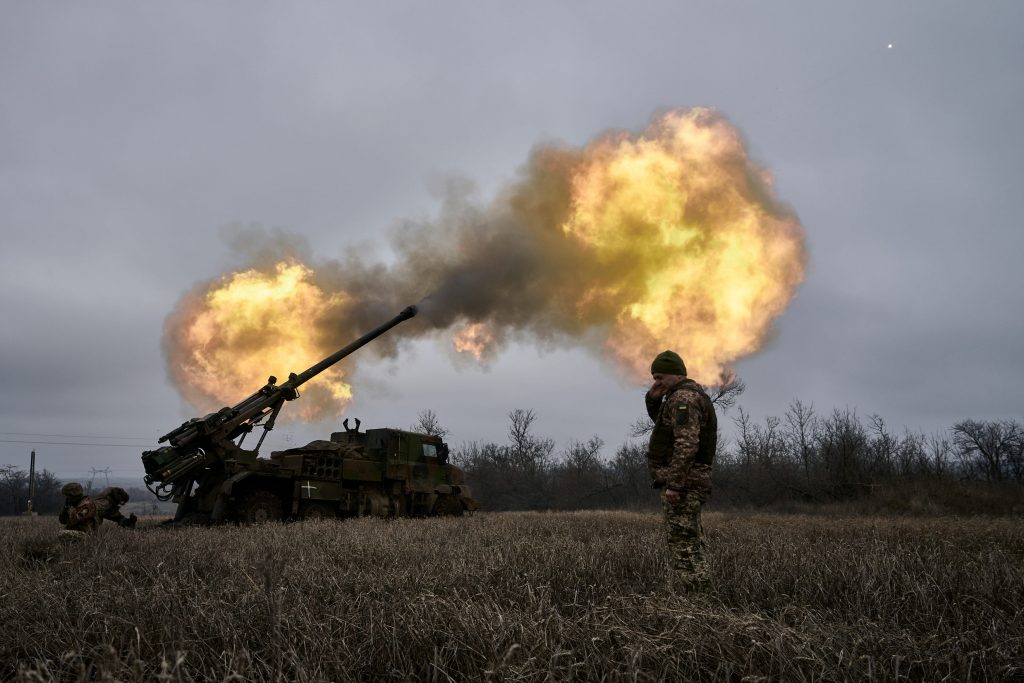