Yaya Mayweather is celebrating the new year by dropping a photo series on Instagram. Posing in a pink crop top and jeans, the 22-year-old captioned it, “Too many people watching me bye.”

NBA Youngboy, who shares a son with Mayweather, said the quote after noticing nearly 200K fans on his Instagram Live. The viral moment later began to make the rounds on Instagram and TikTok.

This past December, Mayweather was sentenced for allegedly stabbing a woman in 2020. Previously pleading guilty to aggravated assault with a deadly weapon, she was only given six years probation in the case.

Her lawyer told People last year, “We resolved the case between Iyanna and the State. The agreement calls for Iyanna being on deferred adjudication for a period of 6 years after which she will have no felony conviction and the case will be dismissed. She is eligible to have the deferred adjudication end after two years pending her good behavior.”

Mayweather was previously arrested by Houston police in 2020 after getting into a physical altercation with Lapattra Lashai Jacobs. Describing herself as his fiancée, she allegedly grabbed two knives at the rapper’s home and charged at Jacobs, who was later treated for her injuries and also underwent surgery.

Youngboy is reportedly engaged to Jaylyn Michelle, who welcomed the Louisiana native’s 10th child in 2022. However, he and Mayweather sparked relationship rumors last August after she shared a mirror selfie with the caption, “Feels so good to be back home.”

It was soon revealed that Youngboy was photographed in the same room, leading many to think that the two had reunited.

Despite their past tumultuous relationship, the pair appear to still be on good terms.

What are your thoughts on the famous co-parents? Let us know in the comments. Recap: House adjourns as speaker vote stretches past 11th ballot, most since before the Civil War 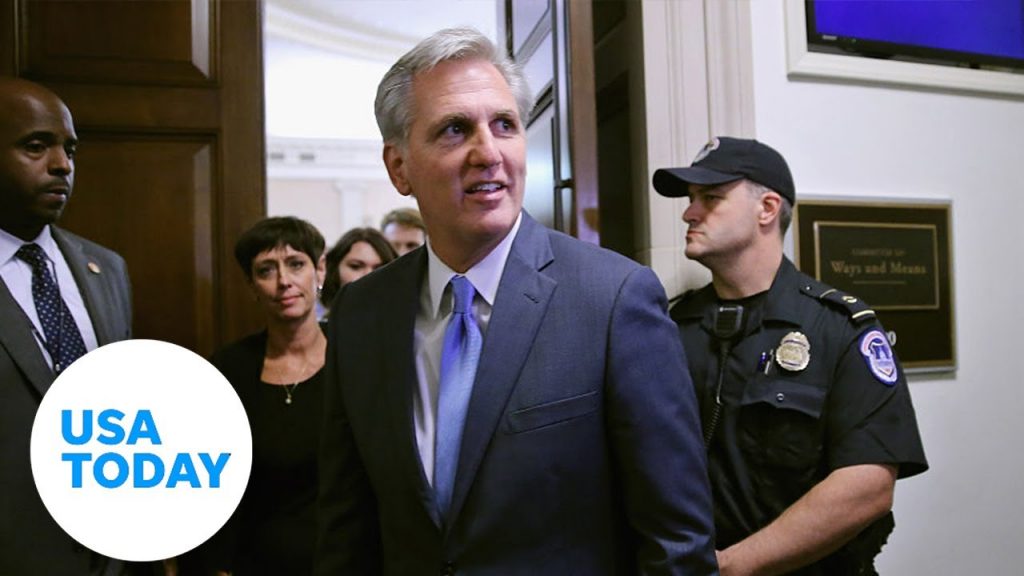