Given recent news of Gunna’s release from jail, many are wondering how the rest of the YSL case will develop. Meanwhile, people are unsure whether this bodes well for its boss, Young Thug, or if he will face increased consequences. His lawyer, Brian Steel, spoke about these plea deals within YSL and how they might actually be hurting him. According to Steel, law enforcement will take advantage of people seeking release in exchange for information incriminating Thugger (Jeffery Williams).

Steel stated, “When they want a deal, law enforcement officers are all too eager to say, ‘Well, tell us about Mr. Williams. Was he involved in this, what do you know about it? That’s the problem with this case. It’s coming from the word of people who are getting deals to say ‘Yeah, he was there. I saw him around’ or ‘He gave the order’ or ‘I heard from someone else he gave the order.’ That’s what this case is about. You’re not gonna hear any confession of Jeffery Williams.”

Furthermore, Gunna spoke about his recent plea deal and explained the circumstances. He wrote, “While I have agreed to always be truthful, I want to make it perfectly clear that I have NOT made any statements, have NOT been interviewed, have NOT cooperated, have NOT agreed to testify or be a witness for or against any party in the case and have absolutely NO intention of being involved in the trial process in any way.” YSL co-founder Walter Murphy also took a plea deal.

While authorities scrambled to turn courtroom monitors off, they already had delayed the hearing by several hours given tech issues. Still, Thug attended the hearing in-person for the first time since his arrest, and he scored a big win. Judge Glanville prohibited prosecutors from using mobile phones and other evidence taken from the rapper’s home with no search warrant in 2015. Moreover, prosecutors intended to present said evidence at the January trial. Needless to say, the Zoom bomber brought a much less helpful surprise.

What do you think of Steel’s remarks and the YSL plea deals? Let us know in the comments below and stay tuned to HNHH for the latest case updates. 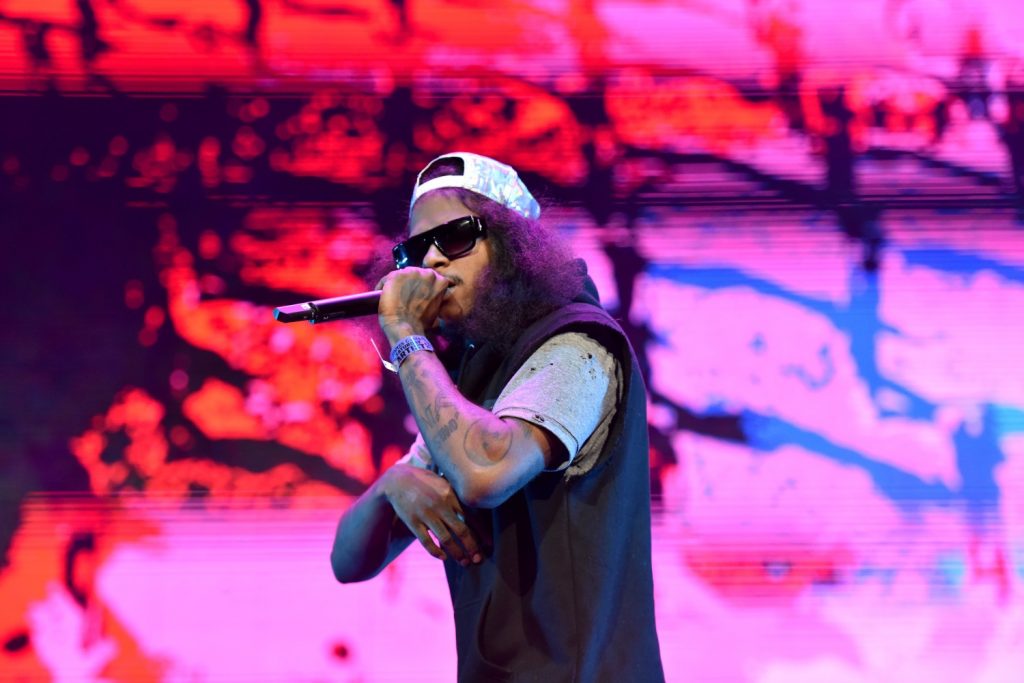 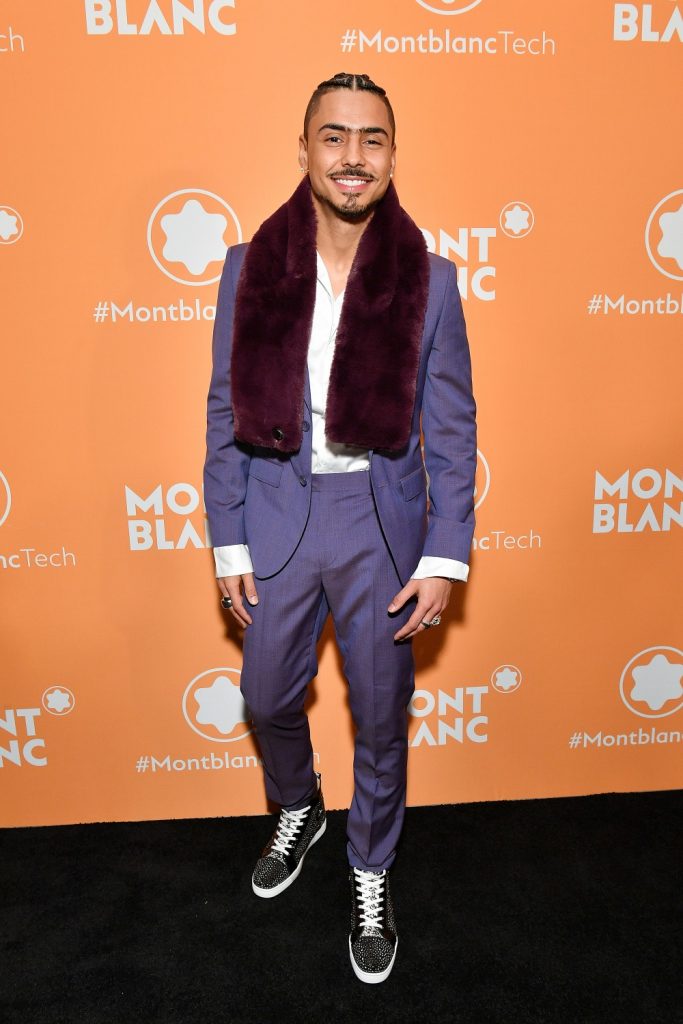